In the last decades, Unmanned Aerial Vehicles (UAVs) have gained a lot of popularity because of their high maneuverability and autonomy, becoming a mature technology exploited in the civil, academic and military context. Nowadays such aerial platforms are employed in several application fields ranging from the classical visual sensing and monitoring tasks to the modern physical – human and environment – interaction. In this framework, the main control issues involve the stabilization of the platform in a certain position while keeping constant attitude (hovering  task) and  the chase of an object or desired path in presence of obstacle and disturbances  (robust trajectory tracking task).

A popular research direction within UAVs context concerns the control of swarms of aerial platforms that are required to behave as cooperative multi-agent systems. In this case, the principal control tasks consist of the stabilization of the formation of the mobile aerial robots towards some desired spatial arrangement (formation stabilization) and/or the fulfillment of  some desired motions while preserving some structural system properties (formation coordinated motion). 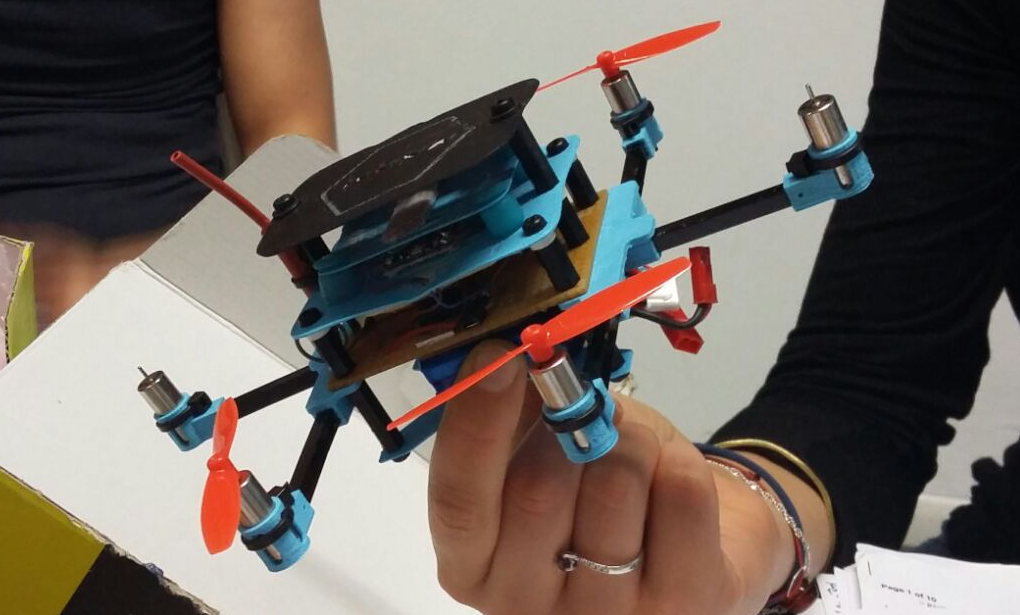 Small – micro and nano – satellites are very appealing in the space community for their low complexity and high flexibility. Several proposed mission concepts foresee the employment of miniature spacecraft for a variety of applications, often economically unfeasible with traditional satellites. The development of miniaturized and standardized space vehicles may considerably reduce the design, manufacturing and launch costs involved. As a consequence, the design of small satellites represents a hot challenge in the space research field: particular attention is devoted to the components and sensors selection whose choice is often driven by the desired control task (e.g., hard/soft docking, rendez-vous, assembly). 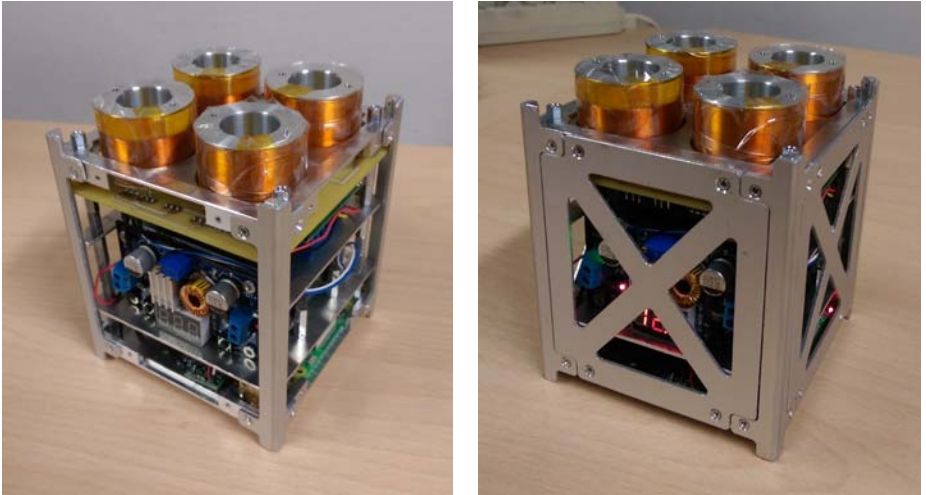 In the last years, the interest in autonomous vehicles has rapidly grown in industrial environments, this popularity can be linked to an optimized workflow and the possible removal of human personnel from hazardous situations.
The main research topics concern active sensing, through the use of various devices (camera, lidar, sonar, IMU, GPS, Wifi Antenna,…), path planning, which must take into account a collision avoidance technique alongside a trajectory management solution, and motion control, which represent the fundamental part to an autonomous vehicle.

A Camera Network is a multi-sensor system constituted of a collection of spatially distributed camera devices capable of communicating over a wireless network. By acquiring information-rich data, this kind of technology is deployed in many pervasive applications like security and surveillance, perimeter patrolling, assisted driving of autonomous vehicles, domotics for smart living environments, intrusion detection and tracking, traffic monitoring, mapping and reconstruction of environments, disaster response and industrial event detection.

Thanks to the increasing advances in embedded devices for sensing, processing and communicating data, cameras are becoming heterogeneous and smart, meaning that they actively combine video sensing, processing and communication on a single embedded platform. Their innovative capacity is completely exploited by network integration, in which the information is shared by all the nodes and can be used to automatically perform complex tasks like automatic calibration, cooperative task assignment and decision taking, self-reconfiguration and environment adaptation. 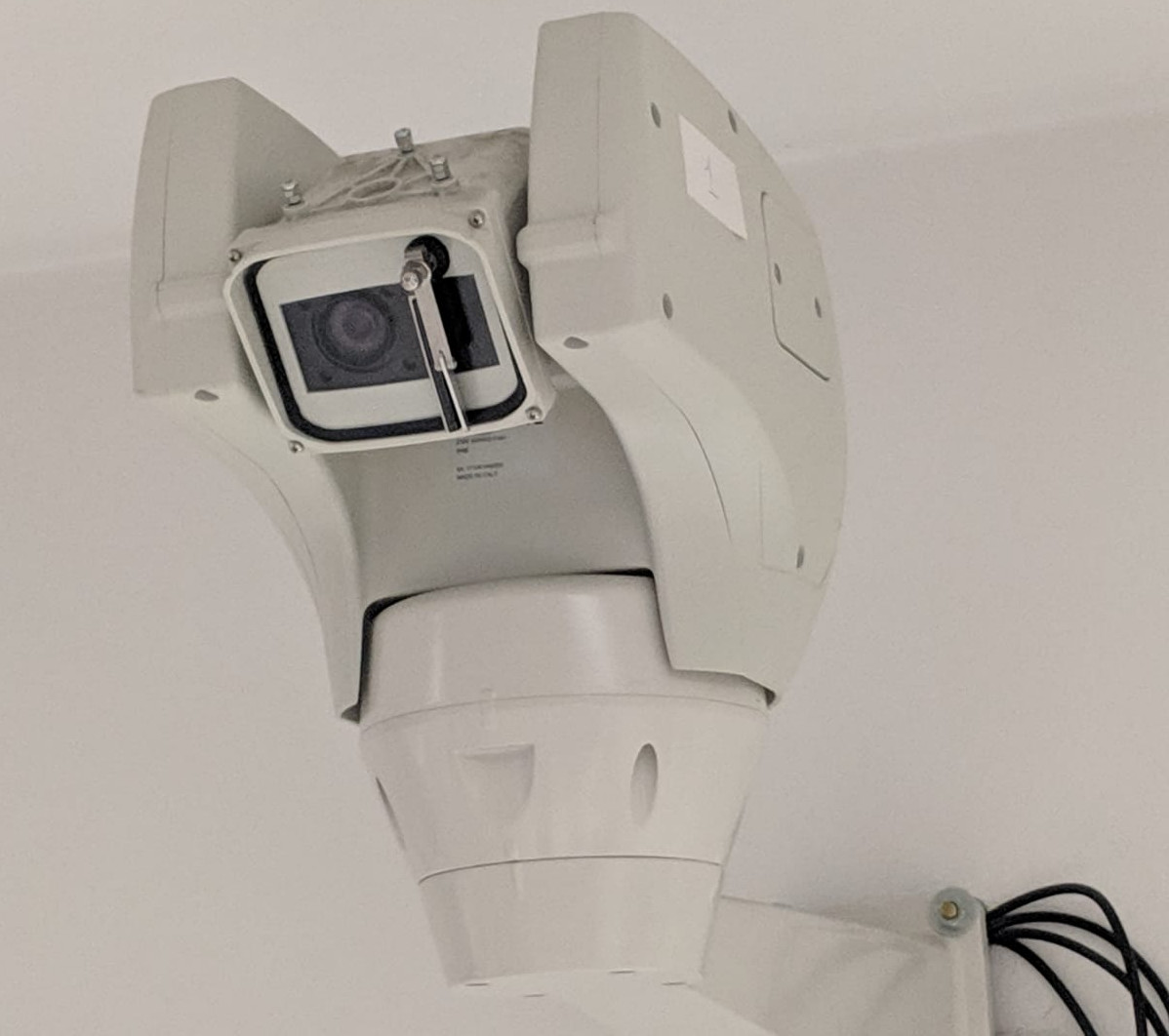